COOK YOUR WAY THROUGH… 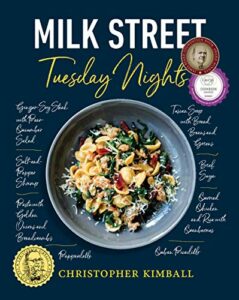 Each month we will focus on one section of the book and share our experiences trying out recipes over Zoom! Registration is for all 3 programs- full schedule listed below.

This discussion takes place virtually on Zoom. Meeting Log-in information will be emailed to registered participants on or before the day of the program and posted to our bookclubs.com page.

Join our group on Bookclubs.com to access meeting information, photo albums, discussion boards, polls, and much more (not required)! Visit https://bookclubs.com/clubs/5968796/join/ec9466/ to join!

Pick a recipe from these chapters of the cookbook and try it out before the program. Then come discuss what you liked, what you changed, what you would do differently next time!

We would love to see pictures of your culinary creations! Email all photos to [email protected] prior to each meeting to share your dishes with the group and to add to our group photo album on bookclubs.com!

Do you love true crime? Join us to read and discuss the latest true crime (and true crime adjacent) titles on Zoom! Join our group on Bookclubs.com to access meeting information, discussion boards, polls, and much more! Visit https://bookclubs.com/true-crime-tales/join/ to join (not required)! 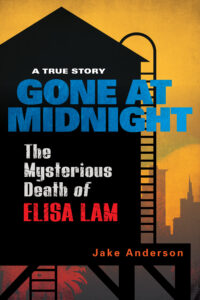 Gone at Midnight by Jake Anderson

“Twenty-one-year-old Vancouver student Elisa Lam was last heard from on January 31, 2013, after she checked into downtown L.A.’s Cecil Hotel—a 600-room building with a nine-decade history of scandal and tragedy. The next day, Elisa vanished. A search of the hotel yielded nothing. More than a week later, complaints by guests of foul-smelling tap water led to a grim discovery: Elisa’s nude body floating in a rooftop water tank, in an area extremely difficult to access without setting off alarms. The only apparent clue was a disturbing surveillance video of Elisa, uploaded to YouTube in hopes of public assistance.

As the eerie elevator video went viral, so did the questions of its tens of millions of viewers. Was Elisa’s death caused by murder, suicide, or paranormal activity? Was it connected to the Cecil’s sinister reputation? And in that video, what accounted for Elisa’s strange behavior? With the help of web sleuths and investigators from around the world, journalist Jake Anderson set out to uncover the facts behind a death that had become a macabre internet meme, as well as a magnet for conspiracy theorists.

In poring through Elisa’s revealing online journals and social-media posts, Anderson realized he shared more in common with the young woman than he imagined. His search for justice and truth became a personal journey, a dangerous descent into one of America’s quiet epidemics. Along the way, he exposed a botched investigation and previously unreported disclosures from inside sources who suggest there may have been a corporate conspiracy and a police cover-up. In Gone at Midnight, Anderson chronicles eye-opening discoveries about who Elisa Lam really was and what—or whom—she was running from, and presents shocking new evidence that may re-open one of the most chilling and obsessively followed true crime cases of the century“- goodreads.com 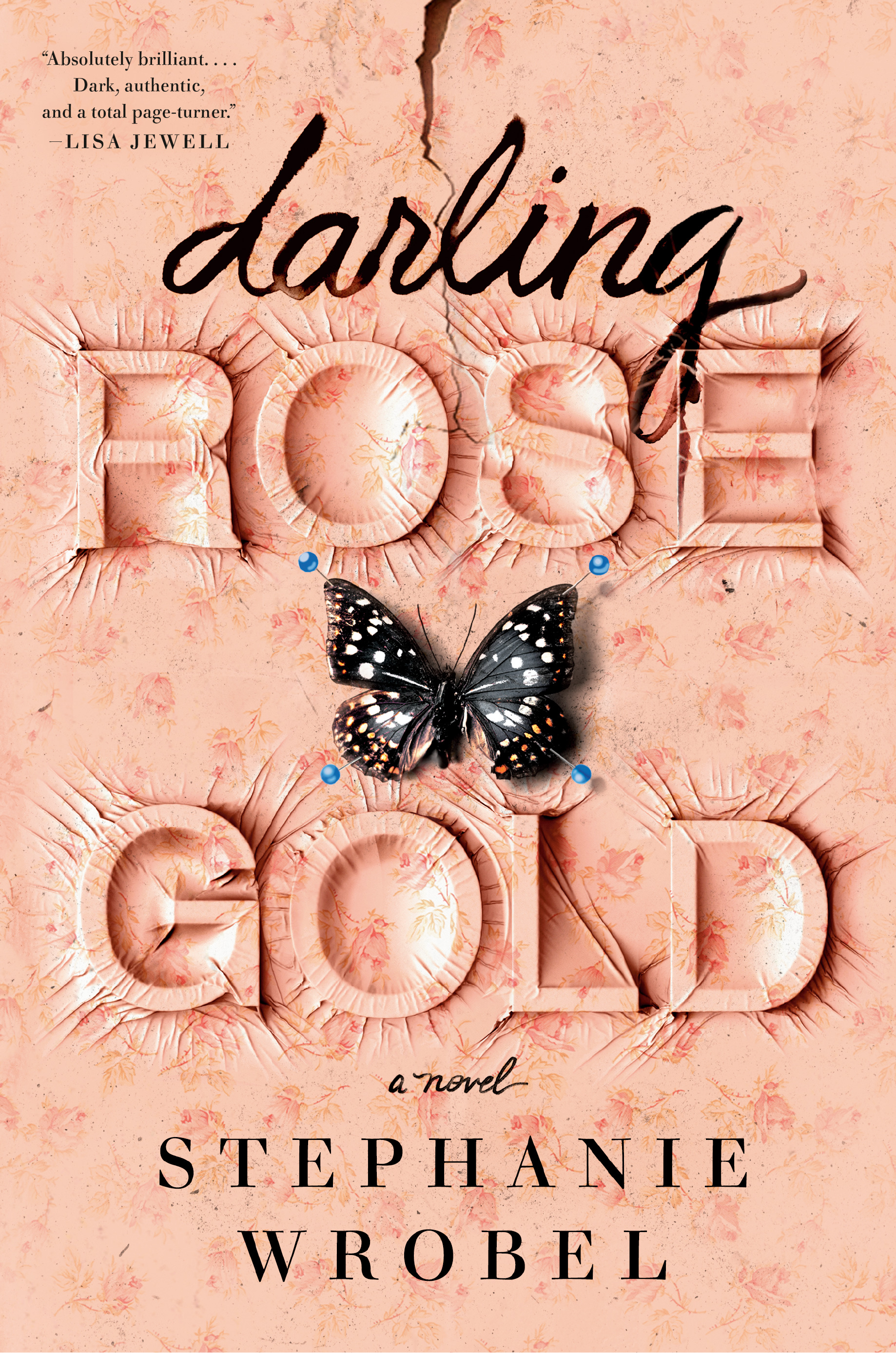 For the first eighteen years of her life, Rose Gold Watts believed she was seriously ill. She was allergic to everything, used a wheelchair and practically lived at the hospital. Neighbors did all they could, holding fundraisers but no matter how many doctors, tests, or surgeries, no one could figure out what was wrong with Rose Gold.

Turns out her mom, Patty Watts, was just a really good liar.

After serving five years in prison, Patty begs her daughter to take her in. The entire community is shocked when Rose Gold says yes. And Rose Gold is no longer her weak little darling…

And she’s waited such a long time for her mother to come home.

UMFPL’s Book Discussion Group is in person & on Zoom!
Join us however works best for you!

This event is free & open to all adults.

Click below to receive an email with discussion points and Zoom details each month.

Click here to add your email! (No need to sign-up each month, we’ll keep you on our list until you tell us to take you off. Annually, we will check in to confirm you want to keep receiving the info!)

The Briscoe family is once again the talk of their small town when March returns to East Texas two years after he was caught having an affair with his brother’s wife. His mother, June, hardly welcomes him back with open arms. Her husband’s own past affairs have made her tired of being the long-suffering spouse. Is it, perhaps, time for a change? Within days of March’s arrival, someone is dead, marriages are upended, and even the strongest of alliances are shattered. In the end, the ties that hold them together might be exactly what drag them all down. An expansive tour de force, Olympus, Texas cleverly weaves elements of classical mythology into a thoroughly modern family saga, rich in drama and psychological complexity. After all, at some point, don’t we all wonder: What good is this destructive force we call love?